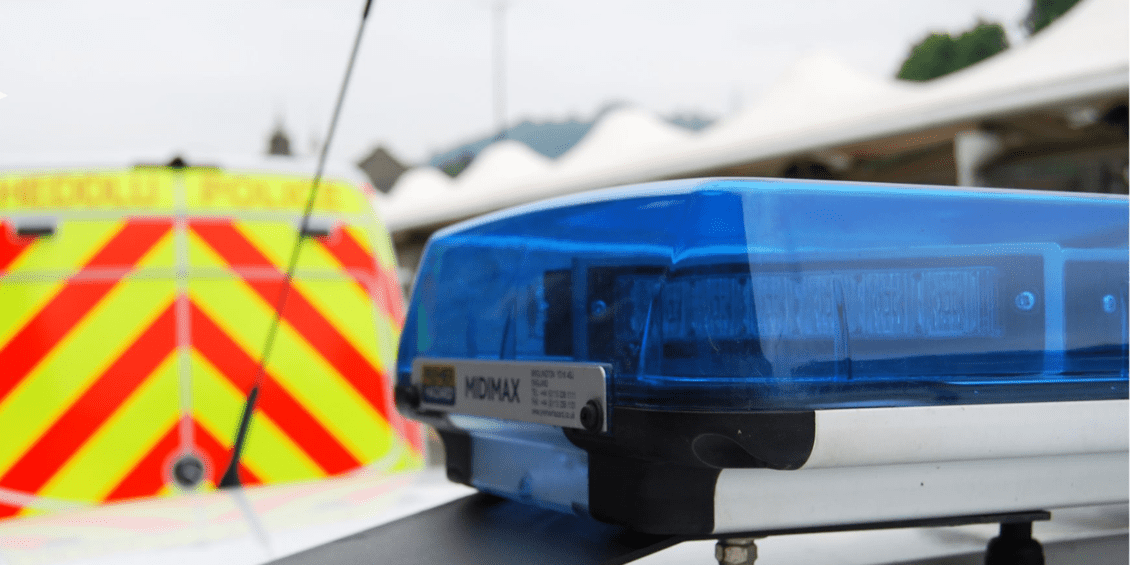 Police in Cardiff are appealing for information following an attempted robbery and an assault which occurred on two boys in the Canton area of Cardiff last night (Wednesday, 30 December, 2020).

At approximately 7.30pm, two boys, aged 14 and 12, were approached by a group of approximately ten males at the junction of Wells Street and Rolls Street.

Members of the group demanded an electric scooter from one of the victims but he managed to get away from them before anything was taken.

The other boy was approached by the same group and was assaulted with what has been described as a blunt object, potentially a metal bar.

It is understood that some members of the group may have been in possession of knives.

Those responsible had covered their faces, potentially with balaclavas, and some were riding bikes.

Anybody who has information about the incident, or who believes they know who was responsible, is urged to contact 101 and give reference *469361. Alternatively they can call Crimestoppers anonymously on 0800 555 111.

Following this incident, and following reports of other disturbances by residents, South Wales Police issued a Section 60 Notice which gave officers the authority to stop and search anyone in Canton, Riverside and Grangetown between 8pm and 11pm.

Major Cardiff road to close for up to three weeks