The Cardiff-based football club Caerau Ely juniors has been crowned Wales’ Community Club Of The Year, after previously receiving the same title in the South Wales region earlier this year. 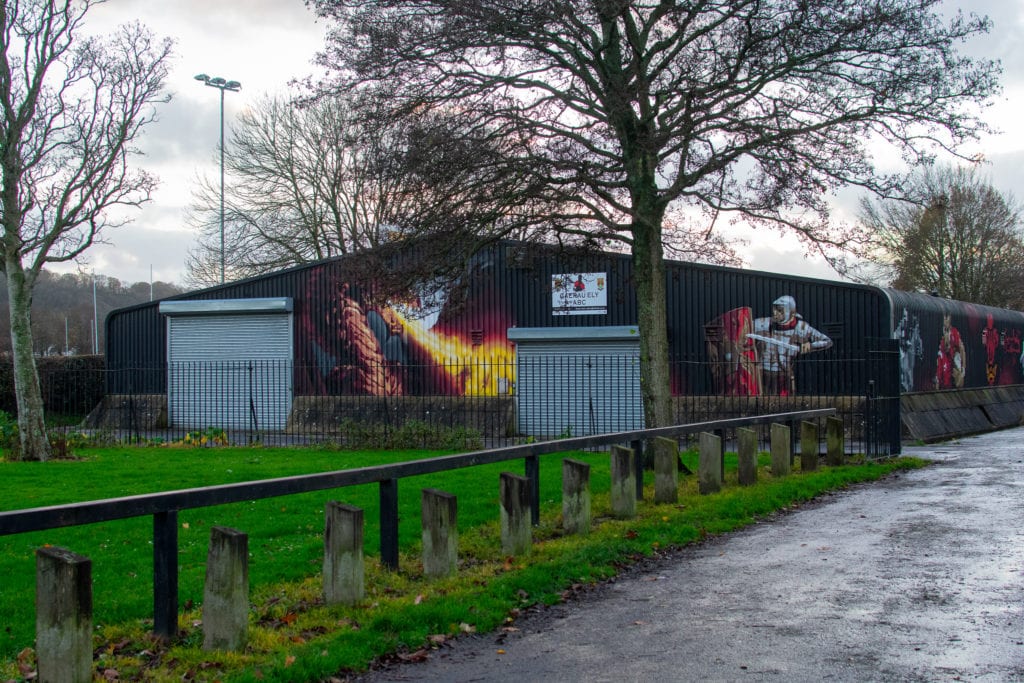 The title was awarded by the Football Association of Wales (FAW) as part of a yearly competition that celebrates different aspects of grassroots football, in partnership with McDonald’s.

While the award would usually be announced during a national match, this year the manager of the junior section of the club Gareth West had to accept it online due to pandemic restrictions. But this doesn’t take away from the pride that he feels. “I want to thank all our volunteers, coaches and community partners because without them, this award would not be possible. It has been extremely tough times, and I see so much good work from lots of clubs. We thought we would give it a real go to do as much as we can in the community and make a big impact.” 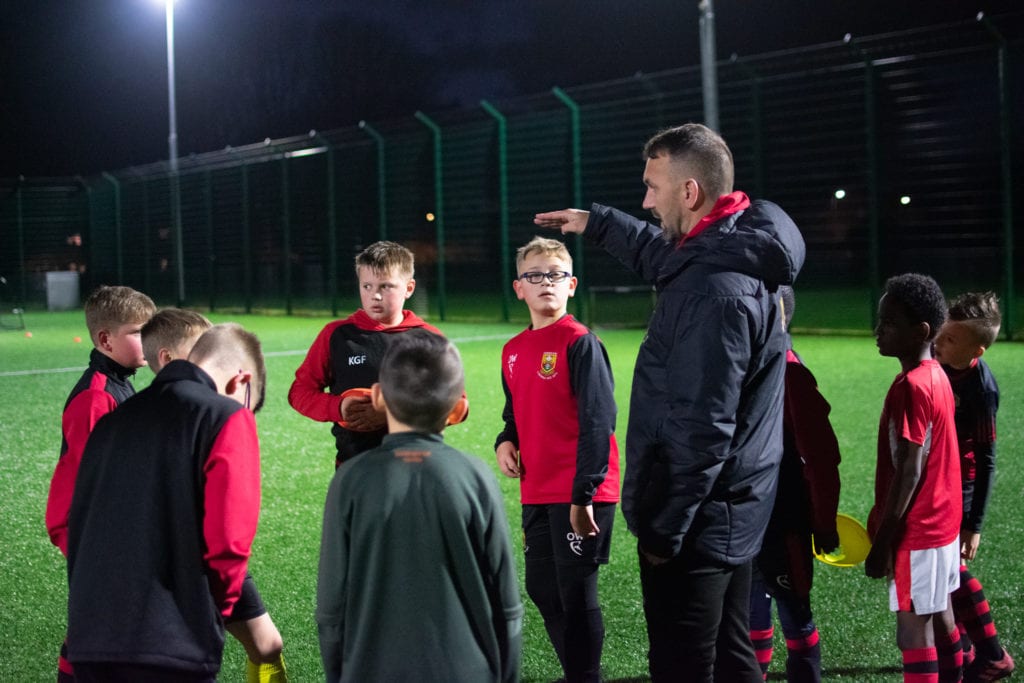 Caerau Ely can count on over 50 coaches, who all volunteer their time to provide high-quality football training to over 200 players.

What has really made the club stand out in the competition however was their commitment to making the practice of the sport equally accessible to everybody, as well as providing a safe space where children can make friends and explore themselves while playing the most popular sport in the world.

Caerau Ely has been involved in many projects such as the FAW’s “More than a Club” and  “Huddle” programmes, the first aimed at increasing their outreach within their community, and the second seeking to encourage more girls to take up this sport which is still predominantly male. 90 children benefit from free weekly community sessions, and together with the local youth service, the club also provides football training to children with disabilities.

“Caerau Ely gave my life focus and helped me grow as a person”, says Khalid, 24, who arrived in Wales as an asylum seeker and has since gone on to coach for Chelsea. He is now studying football coaching and development at St Mary’s University.

The club’s well-deserved award is a reminder of the important role that local sports clubs play in strengthening links within their communities, for both adults and children alike.