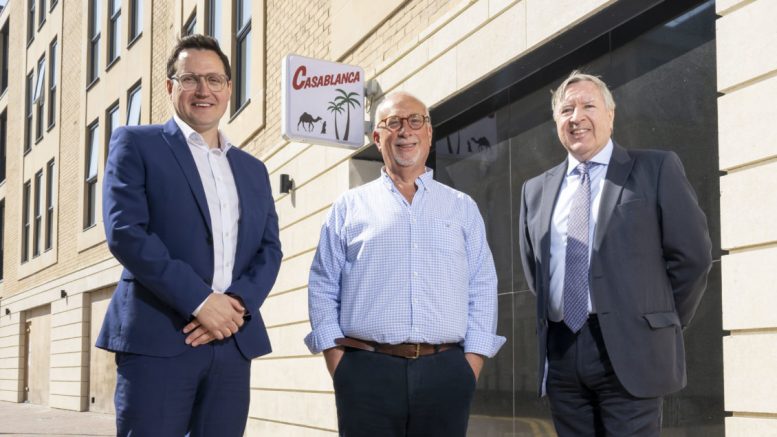 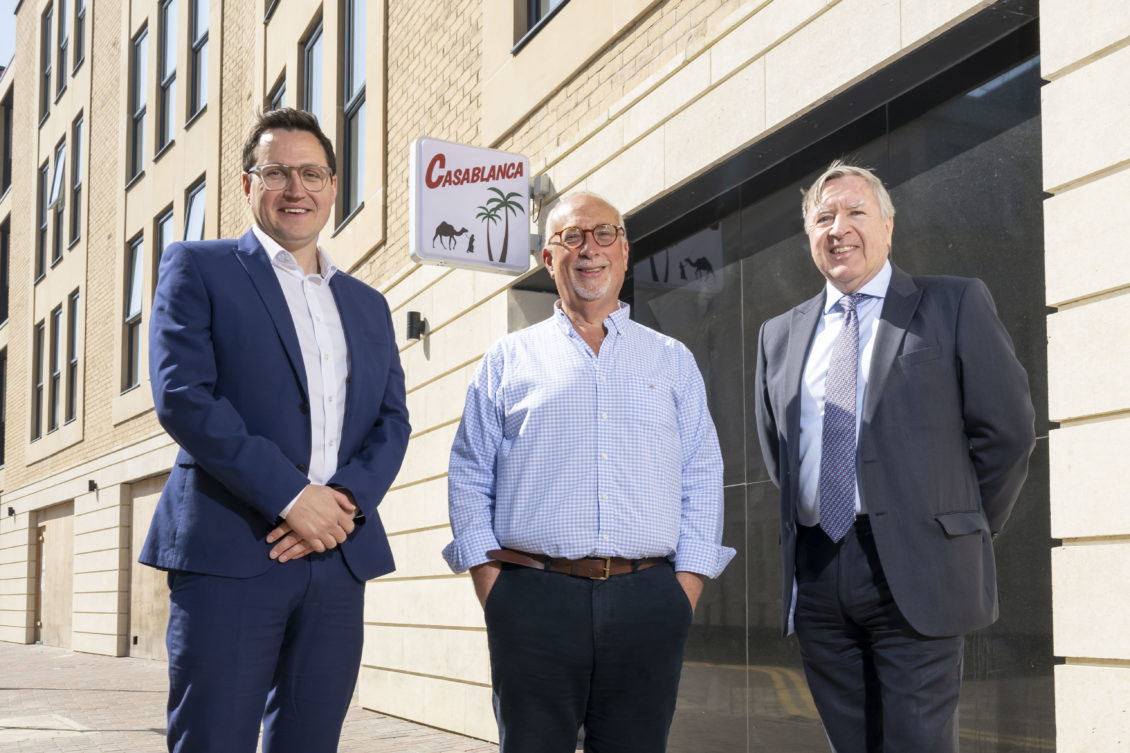 The site which was once home to one of Cardiff’s most beloved nightclubs now hosts a brand-new apartment building, thanks to redevelopment plans backed by the Development Bank of Wales.

The new Casablanca Building sits on the site of the former Casablanca nightclub, which ran from the late 1960s until the early 1990s and was the social heart of Tiger Bay for many years.

Formerly the Bethel Chapel – which dated back to the 1840s – the Casablanca was an important part of Cardiff’s nightlife, hosting performances from artists such as Aretha Franklin and Spandau Ballet.

Work on the redeveloped site was carried out thanks to the backing of the Development Bank, which supported developers Mount Stuart Square Developments with a £3.36m property development loan.

This was supported by the Cardiff branch of local relationship bank Handelsbanken , who agreed to refinance the Development Bank’s loan once the property was completed so that Mount Stuart Square Developments could retain the property for rental.

The new development – consisting of 20 one and two-bedroom apartments and a three-bedroom penthouse, together with 1,650sq ft of commercial space –  is fully let, thanks to the help of Cardiff-based estate agents MGY

Dan Ronson, developer at Mount Stuart Square Developments, said: “We’re very lucky to have worked on the historic Casablanca nightclub, and hope that the new building will continue to play an important part in the life and history of Cardiff Bay.

“We’re very grateful to the Development Bank of Wales for their support and are proud of what we have been able to accomplish together.”

Martin Leech, Corporate Manager at Handelsbanken said: “Alongside the Development Bank of Wales, we are delighted to support Dan Ronson with this venture. It was a pleasure to work with DBW”.

This is the first completion worked on by James Brennan, who joined the Development Bank as a property development executive in 2020

James said: “We’re really pleased that we were able to work with Mount Stuart Developments and Handelsbanken to bring this much-loved site back into good use.

“The Casablanca was an important place in the hearts of many in Cardiff, so it’s great that we’ve brought some life back to the site, and its successful regeneration means we can now look ahead at the next chapter in its story.

“The Development Bank of Wales invests in residential, mixed use and commercial developments through the Wales Property Fund, Wales Commercial Property Fund and the Stalled Sites Fund. These schemes, funded by the Welsh Government, are recyclable and the money received can be reinvested.

“Loans from £150,000 to £5 million are available for small and medium-sized developers based in Wales, working on residential, mixed-use and commercial development projects in Wales.

The Correspondents’ frontman is coming to Cardiff