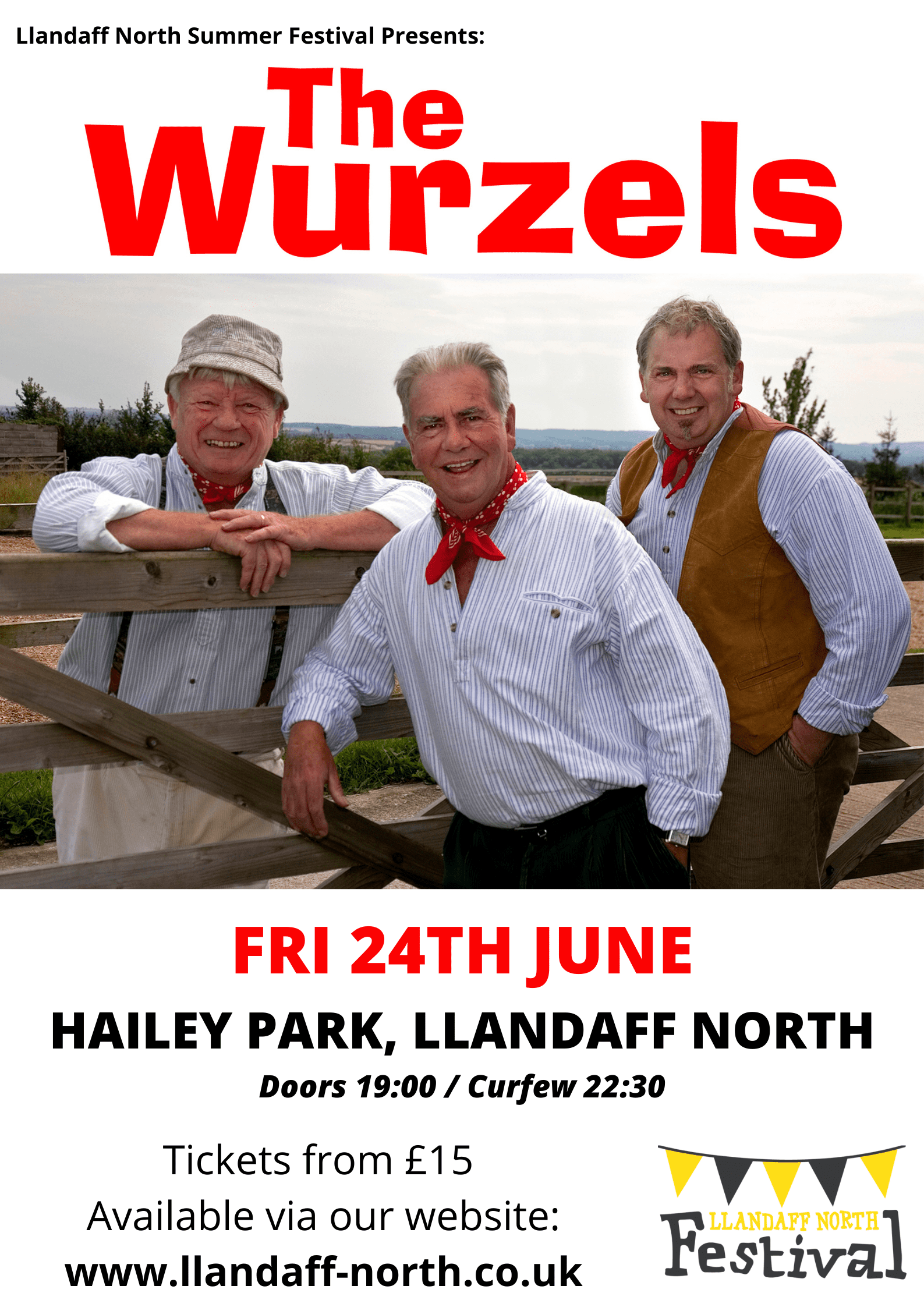 The Wurzels have paved the way for Scrumpy n’ Western – a genre packed full of double entendre, mainstream parody and a comical folk style. The perfect accompaniment to cider drinking.

Performing a career spanning set consisting of all the hits, stories and jokes from a career lasting more than 50 years, The Wurzels continue to play over 100 sell-out shows and festivals every year.

Their quintessentially West Country cover of Kaiser Chiefs’ ‘Ruby’ has been a massive show favourite of late, as well as their hip hop version of the ubiquitous hit ‘Combine Harvester’.

The Wurzels are regularly asked how long will they keep going. The band always respond that they intend to keep going whilst they enjoy performing – and that suits the rest of us just fine!