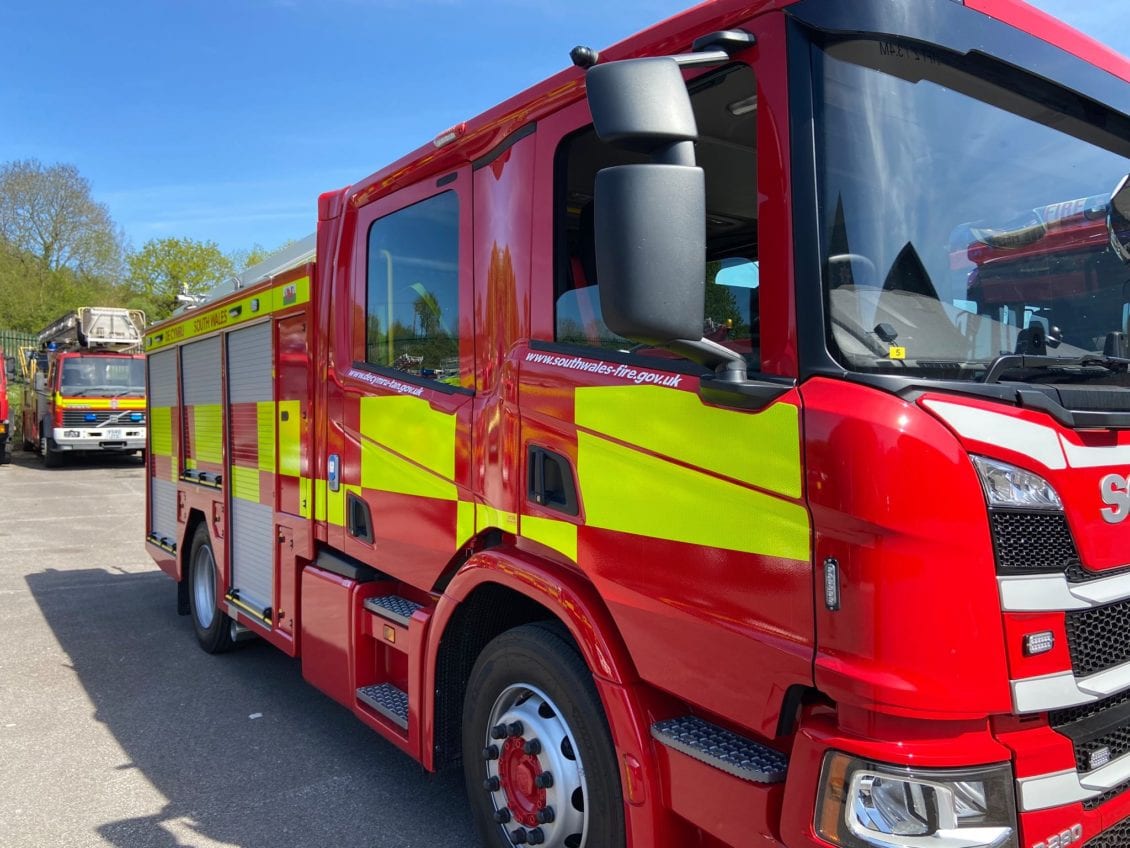 Last night at 6.51pm on Sunday the 8th of November 2020, South Wales Fire & Rescue Service were called to reports of a fire at a light industrial unit at Seawall Road Cardiff.

On arrival crews were faced with a well-developed fire in a tyre garage. Fire quickly spread to adjoining properties.

The police were involved in cordoning the area and advising local residents to stay indoors with windows and doors closed.  The utility companies were called to the scene to isolate both gas and electric supplies. Welsh ambulance service were standing by to provide support to the fire service.  The incident is currently ongoing and operations will continue throughout the night.

Local residents were thanked for their patience and support whilst firefighters and partners carried out their work. Local residents are advised to keep clear of the Seawall Road area.

Area Manager Kibblewhite said this has been a very challenging incident, however, due to the hard work and professionalism of the fire crews the fire is now under control.  A fire investigation to determine the cause of the fire will take place during daylight hours.

The Duke and Duchess of Cambridge visit Cardiff Castle