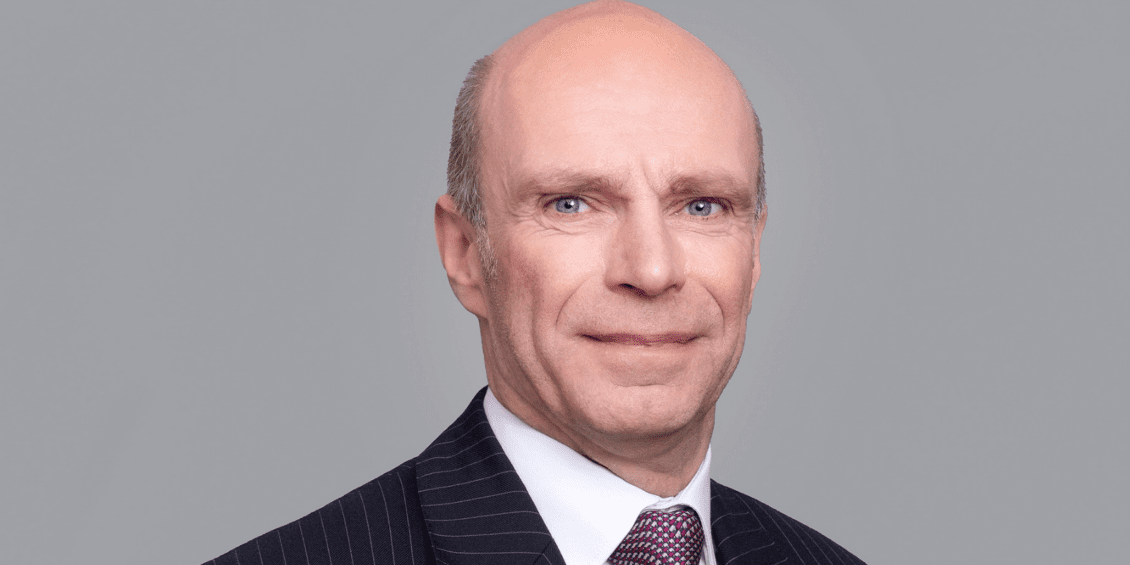 The Cardiff office of global property consultancy Knight Frank has recruited Rohan Short as a senior appointment in its expanding Business Rates advisory team in South Wales and the South West.

He joins after spending 14 years at CBRE in Bristol, acting for many companies including Lloyds Banking Group, TSB, PWC, Pret a Manger, B&M and Sports Direct.

Rohan has acted for, and advised, a wide range of landlords and occupiers of commercial properties throughout the region, reducing rates liabilities and saving many millions of pounds by prosecuting appeals against Rateable Values, and negotiating temporary reliefs and allowances.

He said: “Business rates are a major outgoing for most commercial organisations. The ongoing pandemic and resulting economic conditions have resulted in all costs coming under increased scrutiny. I am very much looking forward to being part of Knight Frank’s national Rating team, contributing to the continuing growth of the Cardiff office and reducing the rates liabilities for our clients through the provision of high quality advice and assistance.”

Rohan Short will work with existing Rating partner Jon Ely, based in Cardiff.

Matt Phillips, head of Knight Frank’s Cardiff office, said: “Rohan is an extremely well respected business rates specialist and we are delighted to have recruited him to join our team. Despite the turbulent times we find ourselves in, we will continue to recruit the very best talent into our business and Rohan is a great example of this.”

The Knight Frank Business Rates division provides a range of services, covering all areas of business rates including challenges and appeals, auditing and rate mitigation for empty properties.