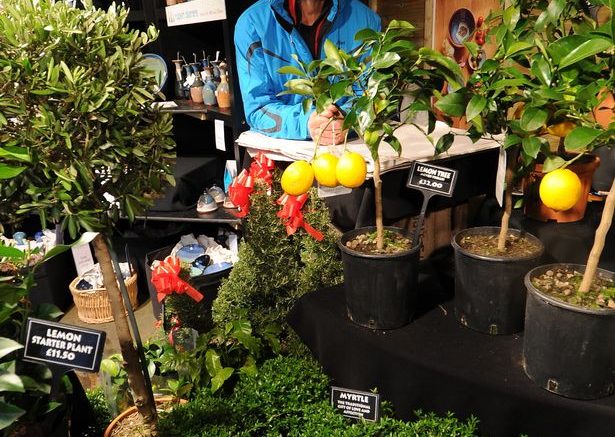 The widow of a dad-of-six killed in a crash said his death has left a “gigantic hole in her heart”, a court has heard.

Cardiff Market trader Leighton Maurice died on May 16 last year in a two-vehicle crash in caused by “momentary inattention” by Ryan Hooper.

Cardiff Crown Court heard that Hooper’s vehicle clipped the rear of Mr Maurice’s van, causing the two vehicles to flip. The 63-year-old died at the scene.

In a moving statement read to the court on Thursday widow Sarah Maurice described the devastating impact his death has had on their family.

Ms Maurice said: “I miss his calm and laid-back attitude. I have a gigantic hole in my heart that’s never going away.

“With no Leighton in my life I find it very hard to feel anything anymore.”

She added: “He is the love of my life. The lack of his presence is overbearing.”

Ms Maurice said that since his death two of their youngest daughters had got married. She also told the court that their dream was to build their own home and convert a barn – something they had started to work on before his death.

Ms Maurice said: “Why did I have to lose all that we worked so hard for as well as my gorgeous husband? I feel vulnerable and scared.”

Her life now feels like a “pathetic existence without him”, she added.

She said: “For all of us our lives have changed beyond measure. But we all have one wish – to spend one more day with him.

“But more than anything we wished we had the opportunity to say goodbye.”

The family had previously described Mr Maurice as a “kind and caring gentleman”.

Hooper, 36, admitted one count of causing death by driving without due care and attention. He was driving a Ford Focus on the A4232 heading towards Leckwith when he lost control and hit the rear of Mr Maurice’s Mercedes Sprinter van after clipping the kerb.

Hooper, of Hafod Street, Grangetown, later told police: “I think I remember flipping over. I don’t really understand how I manage to clip the kerb.”

Meirion Davies, prosecuting, said the driving conditions on the day were described as good and both drivers were within the speed limit.

No mechanical faults were found on the vehicles and neither driver had any contributing medical conditions.

Lisa Wilson, defending, said Hooper “recognises it is something he can never put right” and “acknowledges how tragic this case is”. She added that he had recently become a father.

Judge Richard Twomlow said: “One rarely sees evidence of such remorse and sorrow.”

Sentencing Hooper, he said: “Despite your attempts to regain control you were not able to do so. You had momentary inattention as the road began to turn to the left. This is a very sad case indeed.”

He described Ms Maurice’s “moving” statement as “so bravely read”.

Hooper, who has no previous convictions, was handed a 12-month community order and 12-month curfew between 9pm and 7am.

He was also disqualified from driving for 12 months and ordered to pay a victim surcharge.

Cyclist thought to have come off his bike near roundabout dies