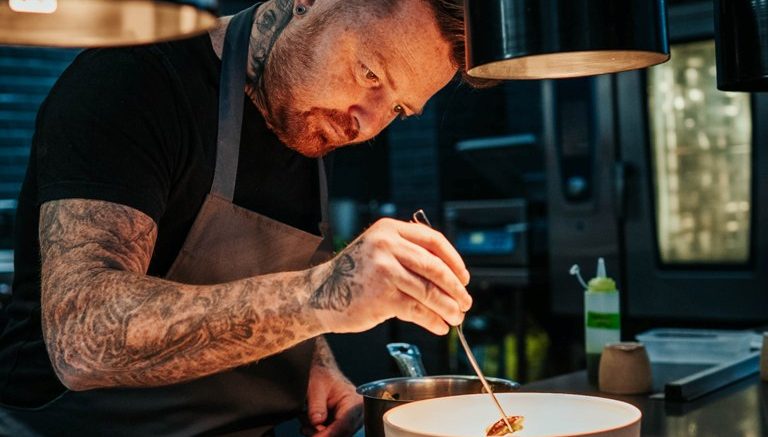 BBC’s Great British Menu star, Tommy Heaney will be delighting ‘foodies’ with his cookery techniques in an exclusive virtual cooking event to raise money for children and families living with cerebral palsy in Wales.

Owner of the extremely popular ‘Heaney’s Cardiff’ restaurant, situated in Pontcanna, and star of the BBC’s Great British Menu in 2017 and 2018, Tommy Heaney will join Cerebral Palsy Cymru and host Eleri Sion, from BBC Radio Wales for  ‘Friday Night Kitchen with Tommy Heaney’ on Friday 16th April from 6.30pm. 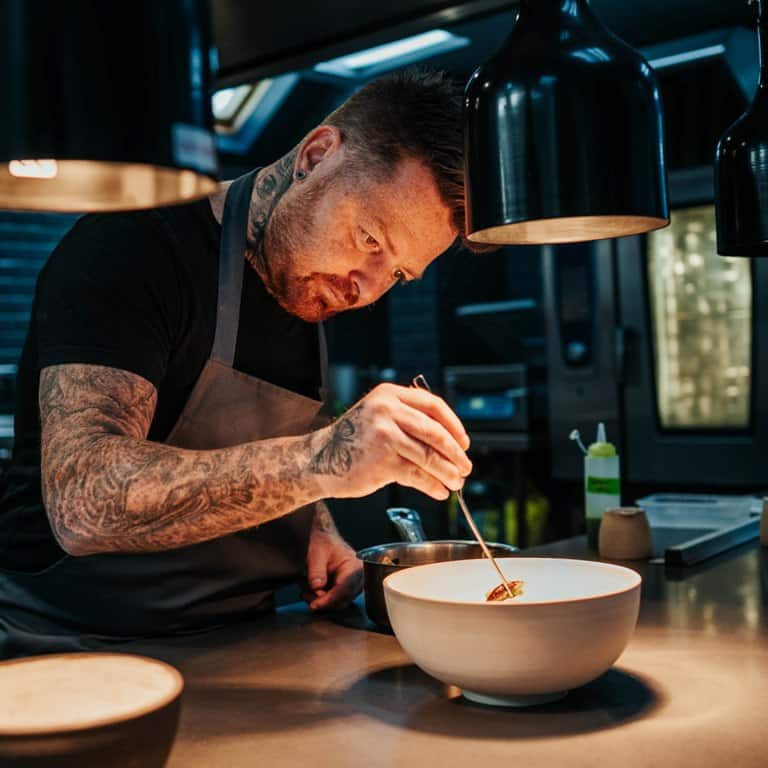 This fun, virtual event will give exclusive insight into the cookery techniques of the acclaimed chef, as he whips up a main dish, perfect for the weekend, followed by a live Q&A session. Guests will then be able to put their culinary skills to the test at home, as recipe cards and an ingredients list will be provided after the event. All  funds raised will go to Cerebral Palsy Cymru, a Welsh charity, based in Cardiff, that works to improve the quality of life of all children in Wales living with cerebral palsy.

Born in a small town just outside of Belfast called Crumlin, Tommy’s first experiences working in a kitchen was in America, where he started washing dishes over the school summer holidays at his uncle’s restaurant, Legends, in Maryland. In 2017 he appeared on the BBC’s Great British Menu becoming the Northern Ireland champion and narrowly missing out on taking his starter to the banquet. He appeared again in 2018confirming his reputation as one of the UK’s most exciting culinary talents. 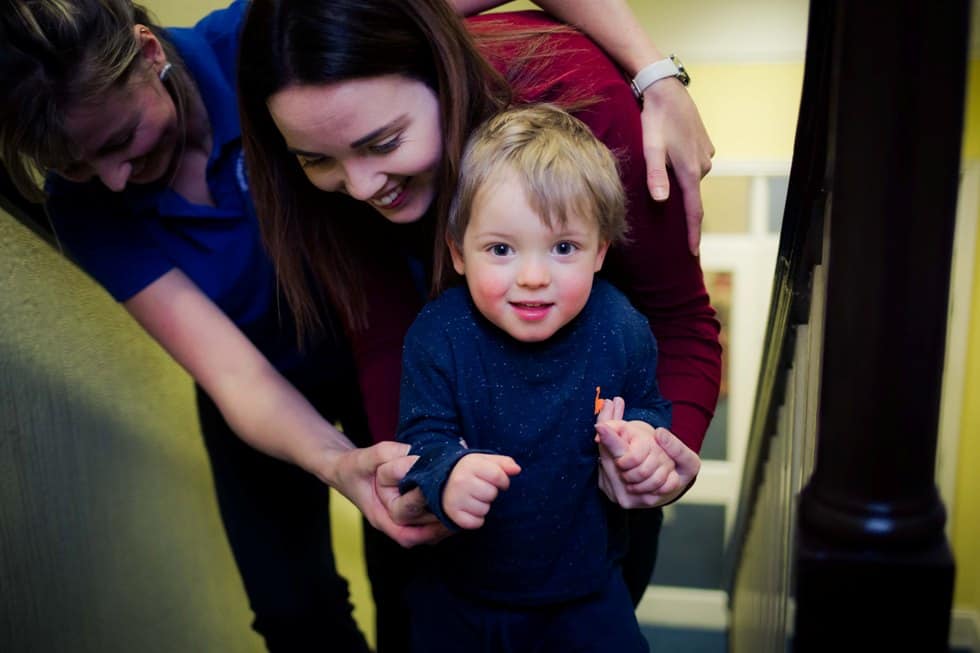 Thanks to the enormous amount of local support and positive response from his appearance on the show, Tommy decided that he wanted to play a larger role in the Welsh restaurant scene. With his own life savings, no investment support and a popular Kickstarter campaign, the eponymous restaurant, Heaneys, situated in Pontcanna, Cardiff, opened in October 2018 – Tommy’s first solo venture – taking residence in the former site of Arbennig Restaurant after a sell-out six week pop up on the site.

Supporting his local community and supporting worthy causes has always played a big part in Tommy’s life, and he is thrilled to be able to support Cerebral Palsy Cymru in their first charity event of the year. 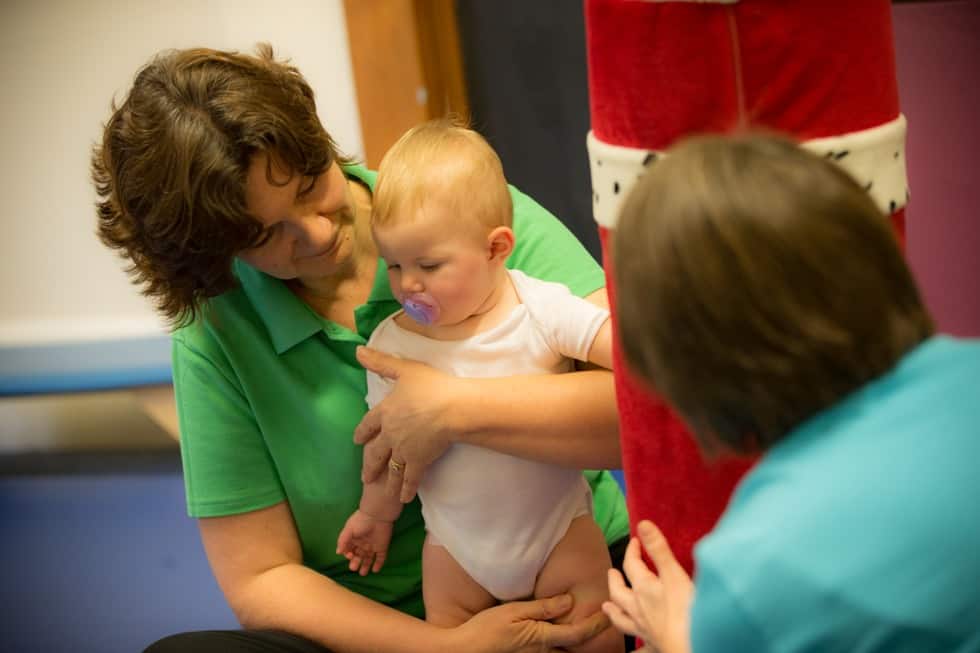 “I’m very proud to partner with Cerebral Palsy Cymru” said Tommy “it’s a fantastic charity and it is so imperative to keep building awareness and raising money to keep their amazing work going. It’s going to be a fun night!”