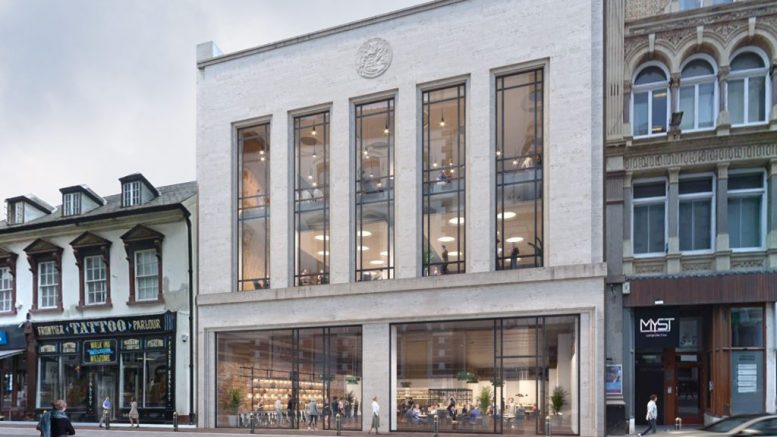 Flight Club has signed a 25-year lease for 16,327 sq ft of space, including a 4,000 sq ft panoramic roof terrace, at 3-4 St Mary Street. Flight Club Cardiff will be the company’s 10th venue in the UK and its largest outside London.

The spectacular venue will house 13 oches and has a total guest capacity of 500, with 3 feature bars and brunch served every Thursday-Sunday. Flight Club’s supercharged version of the traditional game involves a series of multiplayer games using unique patented dart tracking technology designed by Flight Club’s very own astrophysicist with up to 12 people playing at once.

Giles Hoare, investment director of Thackeray Group, said: “Flight Club’s choice of 3-4 St Mary Street reflects its prime position in the city’s leisure and retail core and it will be a fantastic addition to Cardiff’s leisure offering”.

CEO, Steve Moore, who co-founded Flight Club alongside Paul Barham, said: “We’re thrilled at the news that the licensing application has been granted for Flight Club Cardiff. Whenever we look to join a new neighbourhood, we always work closely with the community to ensure that we’re adding to it in the best way possible, and we look forward to maintaining these positive relationships moving forwards. There’s a lot of work to be done, but we can’t wait to announce our opening date and share more of what we’ve got planned for Flight Club Cardiff in the coming months”.

The new letting follows the recent announcement that Thackeray Group has acquired the landmark Howells Building in the centre of Cardiff with plans to carry out a sensitive repositioning of the building as a mixed-use destination. 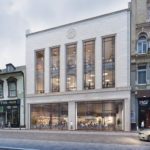