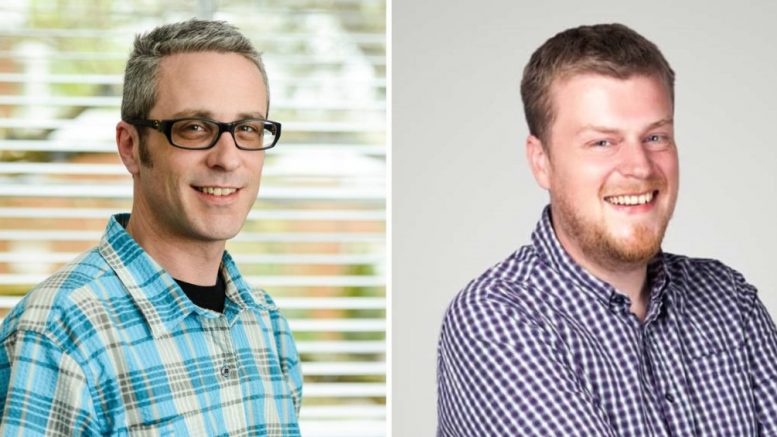 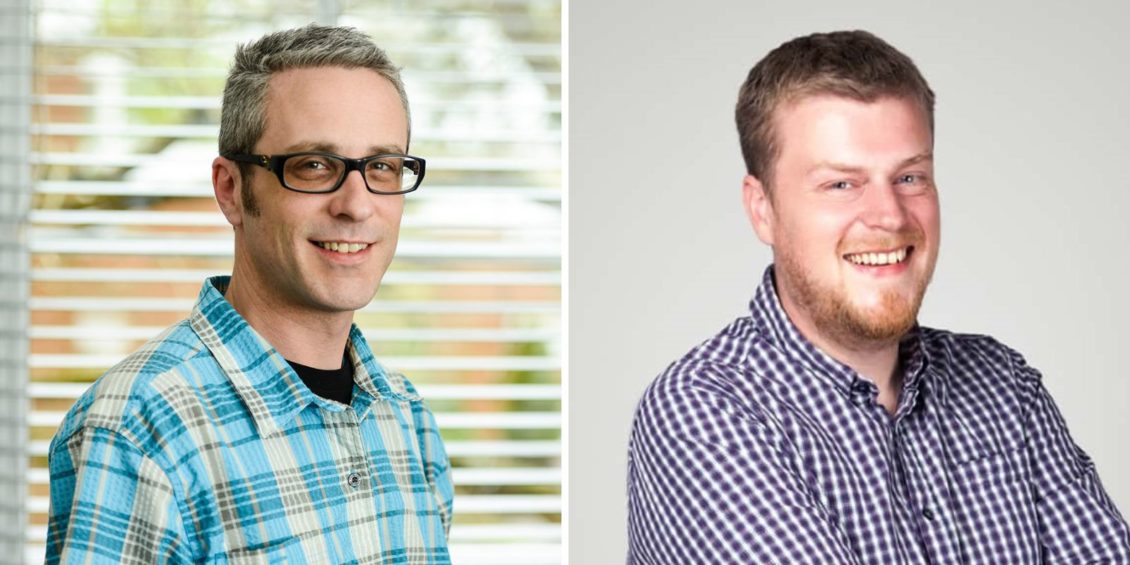 Illustrate Digital, a UX design and WordPress agency headquartered in Cardiff, has appointed two new members to its senior team. Ian Brown will take on the role of Head of Development and Jonny Allbut has been appointed Head of Experience.

Former operations lead, Ian Brown, initially joined the business as a junior Backend Developer in 2017, having previously spent 16 years running supermarkets for a big brand retailer, but had been coding in his spare time from the age of seven. In 2015, he took on an Open University degree in Computer Science and began a longstanding career in web development.

Ian will lead and support the Development team in creating intuitive and high-performing websites for clients across all sectors and sizes.

On his new role, Ian said: “Thirty years ago there were only 130 websites and now there are nearly 200 million, which shows just how fast-paced this industry can be – and how vital it is that a developer team can keep up with trends and support each other in learning, which I am over the moon to be instilling in our team here at Illustrate.”

Also joining Illustrate Digital’s senior leadership team is Jonny Allbut, who takes on the role of Head of Experience. With nearly 25 years of experience in the creative and development industries, Jonny has held several Director level positions before joining the Illustrate team in 2021 to lead Quality Assurance.

His former roles include training as a graphic designer in the late 1990s – consulting on design and development for leading UK brands, contributing to the WordPress core in its early days and lecturing in over 200 design courses for college and university students.

As Head of Experience, Jonny will be leading the Illustrate Digital team on design direction, UI and UX throughout the entire production of a website from research to completion. With his extensive background, he will also continue to lead Quality Assurance to ensure the very best is delivered to clients from the offset.

Speaking on his new role, Jonny said, “I’ve found a great home at Illustrate Digital and feel fortunate to work alongside a motivated and expert team of specialists, where everything we produce is of the very highest standards for all of our enterprise-level clients.”

Launched in 2013, Illustrate Digital has seen significant growth over the last nine years, expanding from a two-person start-up led by Scott Jones to an enterprise that now employs over 20 members of staff and works with brands across Europe.

Scott Jones, CEO, said “We are delighted for both Ian and Jonny, and we count ourselves very fortunate to have them on the team. They are fantastic leaders to our researchers, designers and developers. They take time to ensure that everyone at Illustrate is not only delivering quality to clients, but that they feel invested in, and that they are always learning. As Ian said, it’s an incredibly fast-paced industry and it’s vital that we have strong role models like he and Jonny leading the charge.”